ISO Spaces Managing Director, Ben Treleaven, writes on how modular construction could be the solution to tackle the UK’s housing shortage.

Housing is arguably one of the biggest concerns in the UK with the housing crisis going nowhere fast over the past decade. It’s about time the technology and Modern Methods of Constructions (MMC) are used to tackle the housing shortage, and rectify the governments’ short fallings on delivering better, cleaner and greener affordable homes.

The National Housing Federation estimates that a staggering 8.4 million people in England living are in unsuitable and unaffordable housing. With a further 320,000 people estimated to be living homeless.

It’s not just a lack of physical housing that is attributing to the UK’s housing crisis. A lack of social housing, unaffordable mortgages and high rent is pushing people into debt and in some extreme cases homelessness. Rouge landlords and poor maintenance services, along with overcrowding and inadequate living spaces for people living with disabilities are also concerns with existing social and privately rented housing.

Failure to deliver a starter homes scheme aimed at younger buyers under 40, hasn’t helped with alleviating the shortage of affordable housing either. The National Audit Office found that none of the 200,000 starter homes pledged in 2014 were built. Despite the government setting aside £2billion in funding for an initial 60,000 homes to be built, and over £170million being spent on acquiring and preparing sites. Legislation and planning guidance was never put through parliament resulting in the starter home scheme never getting off the ground. Housing developments that were built with the scheme in mind could not be marketed or sold as discounted starter homes.

There are an estimated 2.5million people living in “hidden households” including people living in house shares, or with their parents, because they cannot afford to get onto the property ladder to move out. Modular construction could offer a viable solution to delivering a successful housing scheme ensuring homes are built to set regulations and could be adapted to cater for single or family occupancy. The scheme could be delivered in a fraction of the time in comparison to using traditional methods of construction.

Previous housing minister Esther McVey backed the use of MMC such as off-site manufacture and modular building to accelerate the build performance and speed of housing supply. McVey set the UK construction industry the target of becoming the world leader in modular building within 10 years, opening a centre of excellence in the north for Modern Methods of Construction.

MMC and modern technology are opening up opportunities for the construction industry to change the way things are done for the better. Using a combination of off-site manufacturing and precision engineering, high-quality modular homes can be delivered twice as fast as houses built using traditional methods of construction, as well as minimising construction waste. Modular homes can be made more energy-efficient and to a high standard with reduced defects. The improved investment in build performance, will, in turn, reduce future maintenance costs, addressing some of the current issues with existing housing.

“Our role is to be bold and take steps to speed up the delivery of homes across the country and there is huge, untapped potential to unleash by creating more capacity in off-site manufacturing. Modern methods of construction offer enormous benefits to housebuilding.”

Steps have been taken to integrate MMC to speed up the process of delivering new houses and reach the government target of building 300,000 homes a year. Homes England invested £30million from the national housing agency’s £4.5billion Home Building Fund into a modular home manufacturer. The funding will be used to upscale production in order to deliver 5,000 homes per year over the next 5 years. 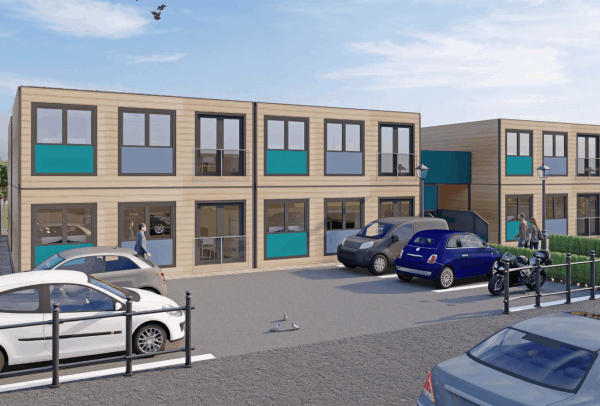 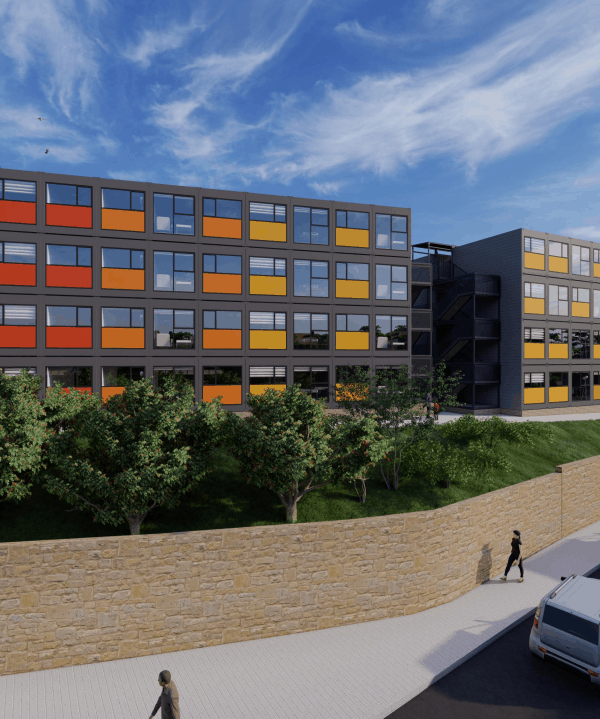 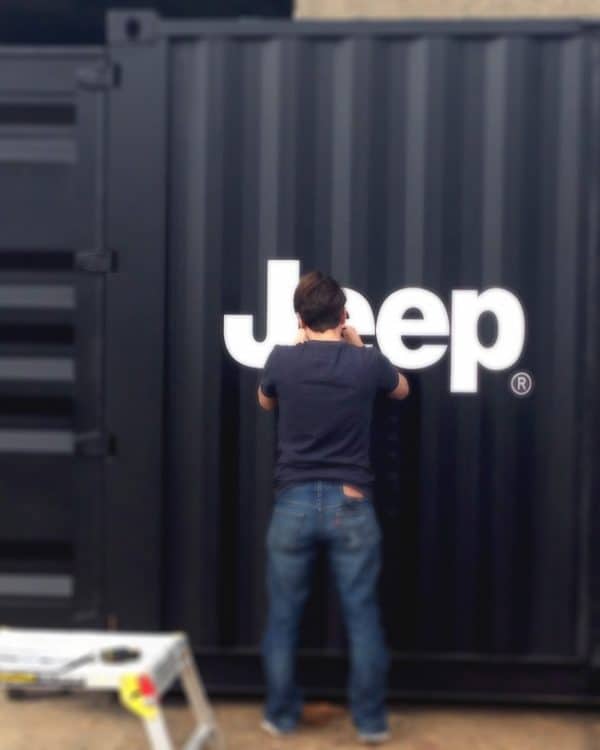 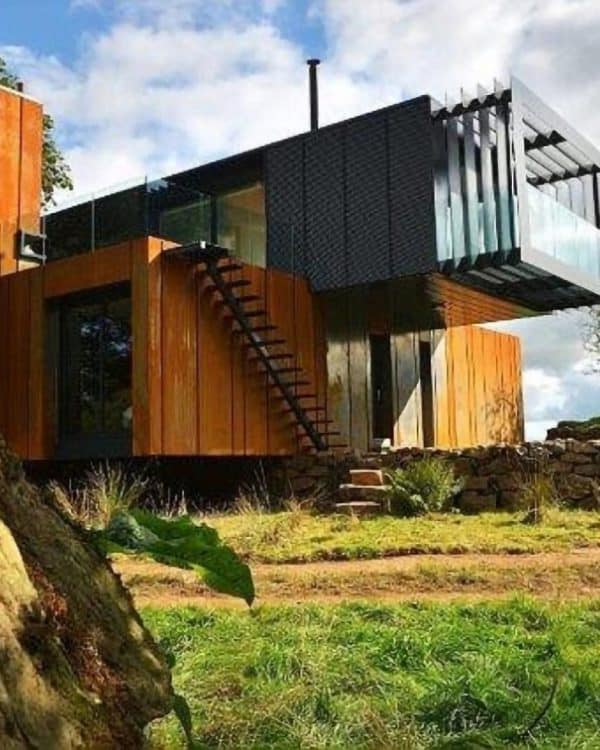